After the organisation of a series of warm-up events, the co-creation workshop was successfully held in the city of Trikala on the 19th of January 2018. The event was organised in e-trikala’s premises in the city center which made it easily accessible by all means of transport – an aspect which is in line with the aims of our project. Since the aim of the event was identifying the mobility challenges and the areas and districts where the mobility interventions will be best implemented, stakeholders from the region were invited.

After a quick presentation to remind participants about the Cities-4-People project goals, the day was structured with 4 different workshops, the first of them focusing on three areas of the city of Trikala which face a mobility problem, namely:

The other 3 sessions used co-creative techniques such as the Minimum Viable Outcomes, the Ambition Ranking and the Circle of Connections (you can read more about these and other techniques in the Co-creation navigator) to deepen the discussion regarding the stakeholders’ opinions on how to tackle these mobility issues and their overall ambition(s) for the areas under scrutiny. 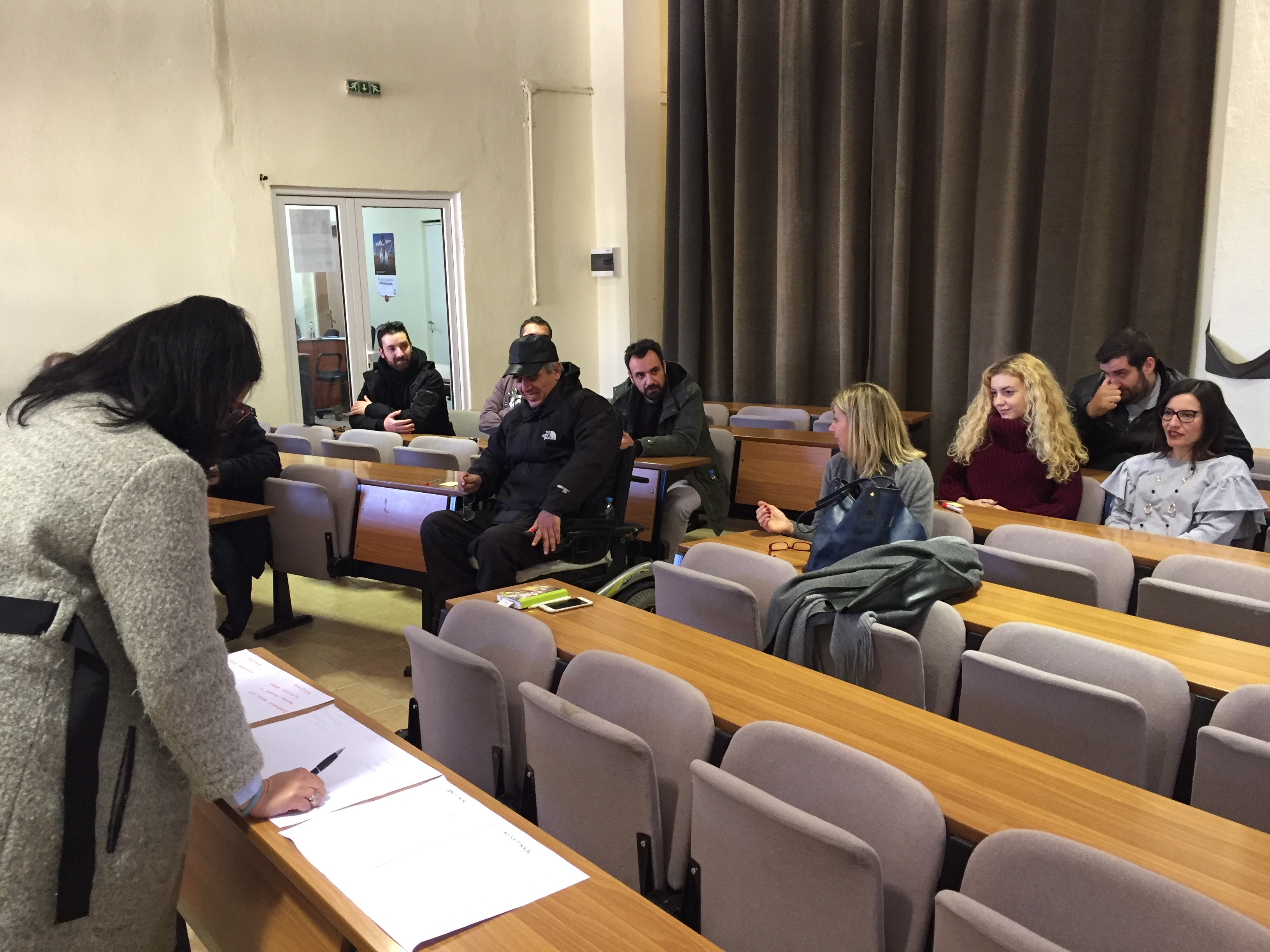 At the end of the day, stakeholders decided that, based on the challenges identified, the most urgent intervention area is the Central Square of Trikala and its surrounding area. This is, however, only the beginning of co-creation. There is more to come, especially when the Lab will be active in about two months. Stay tuned and keep checking our updates! 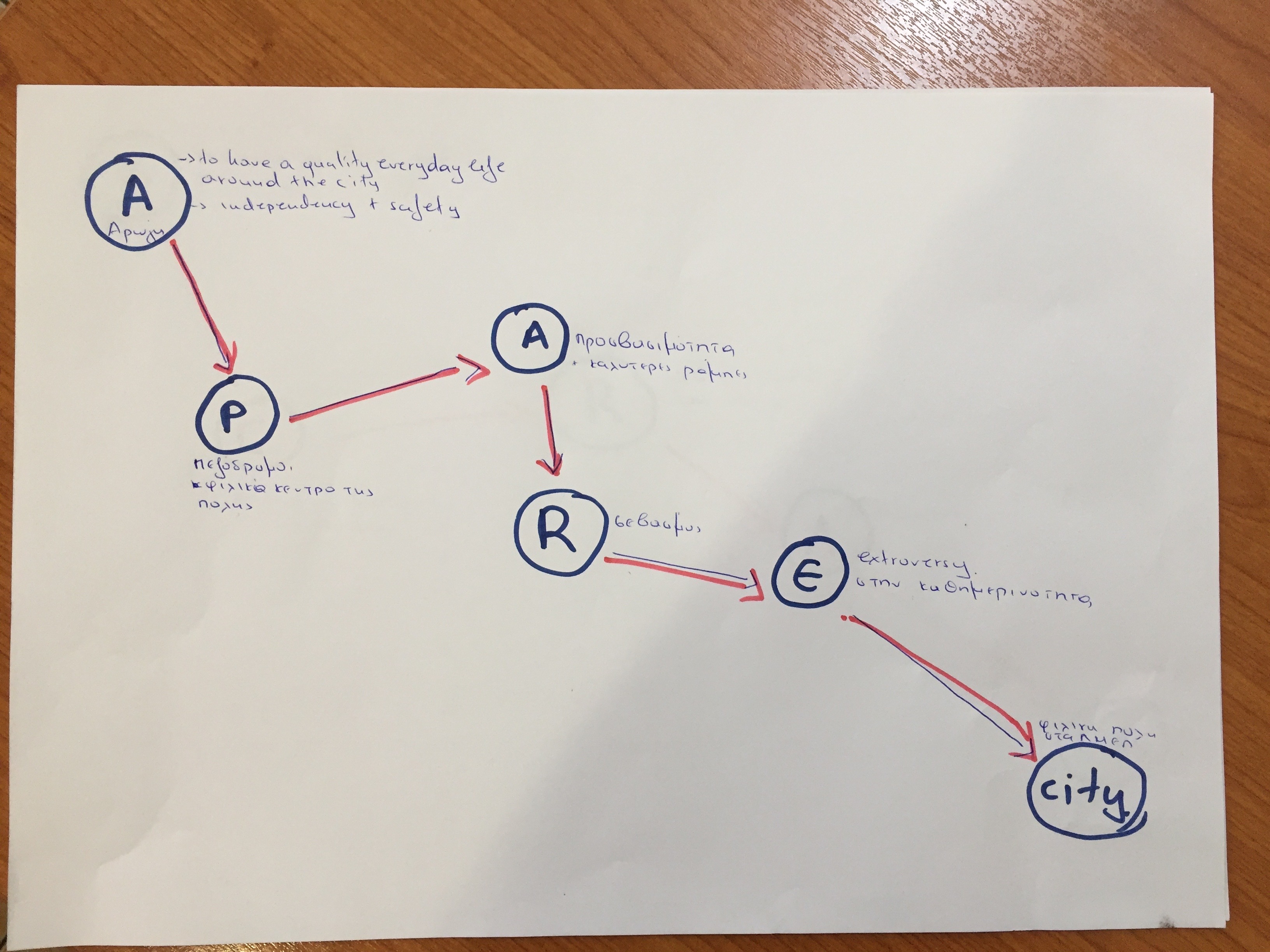 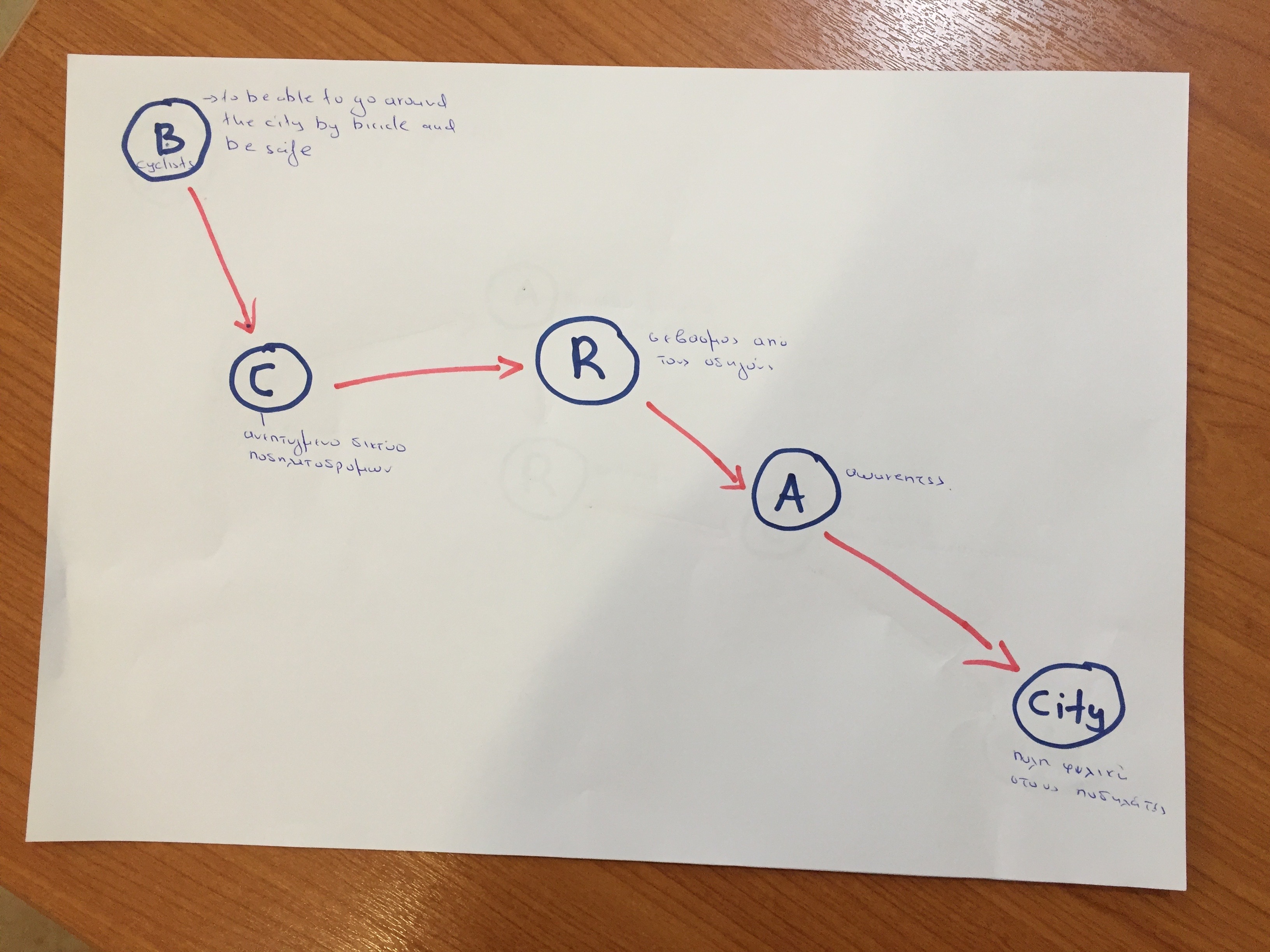