Shopping can turn into a “heavy” experience, mostly if you find yourself carrying around piles of bags. In this case, parking a car close by or calling relatives to pick up the bags can be the most straightforward solution, but it does not come without costs: congestion gets worse, drivers become nervous and pollution increases. This is why the Citizen Mobility Community in Trikala came up with a different solution to ease the traffic around the main square, which hosts a busy morning market, and help people enjoy the city centre without worrying about weighty bags: the installation of easily accessible, free lockers inside the Info Point. The latter is already a central hub, partly also due the possibility to borrow bikes from the office. Thanks to Cities-4-People, the Infor Point now hosts a new service, making lockers of different size accessible to anyone, upon provision of an ID card, during the office’s working hours. While tourists can drop their luggage for a couple of hours and explore the city, locals can leave their market bags and go to the next appointment without loads. 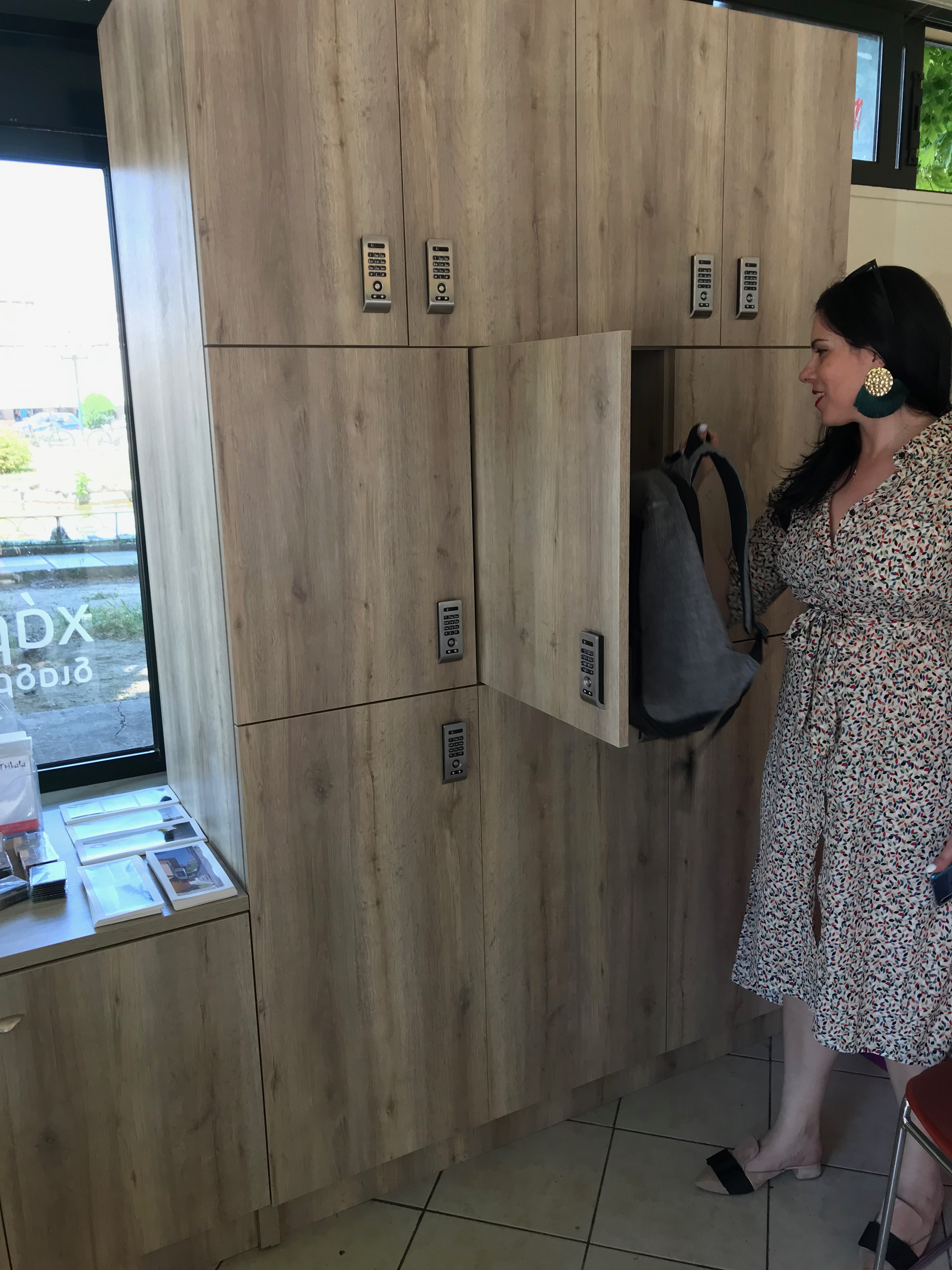 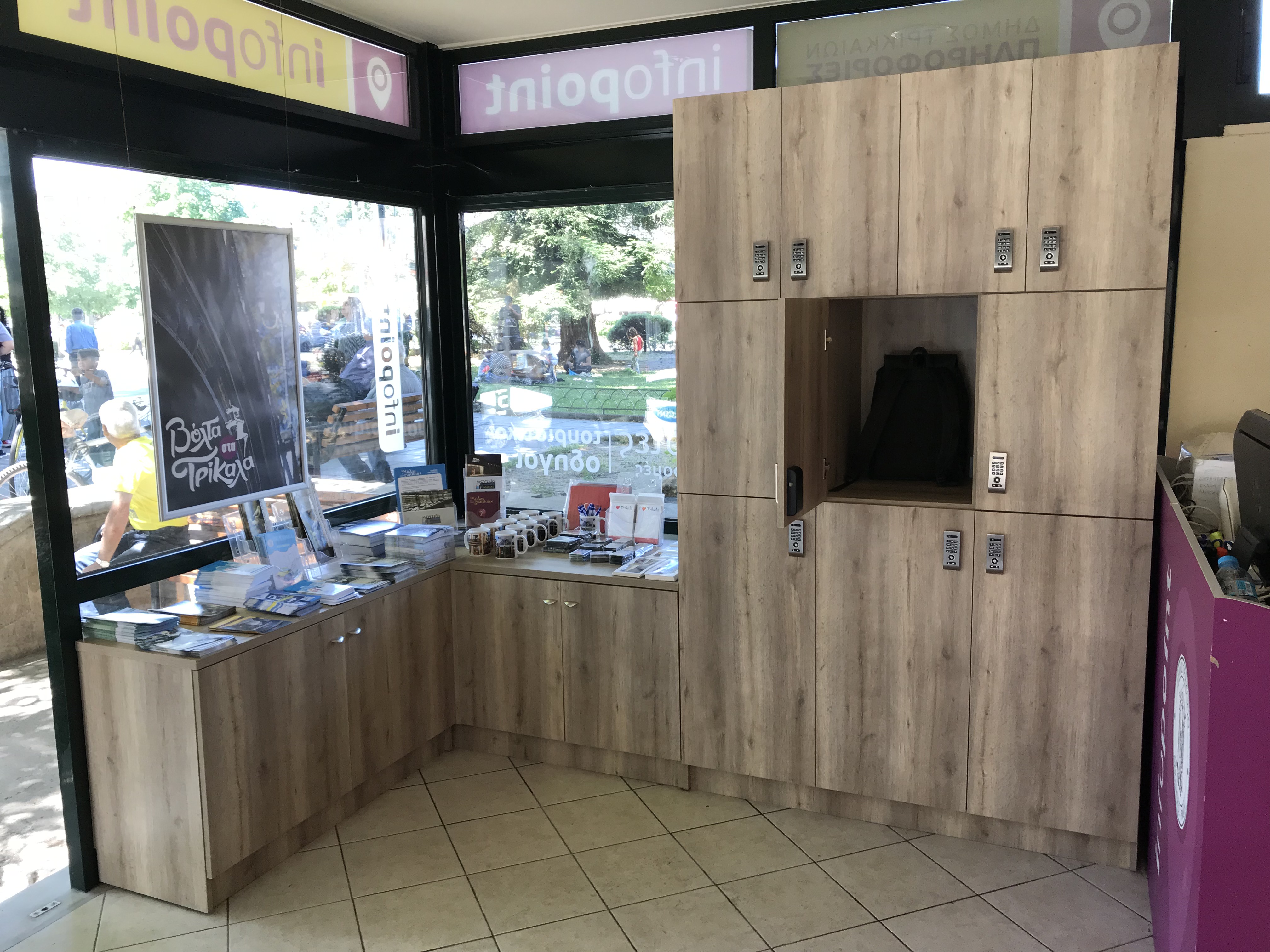 Besides their primary goal, the lockers seem to have positive effects also on the use of alternative transportation means: since people do not have to carry around bags, they are more prone to use bikes. Cycling and walking will be also promoted through another intervention, namely the pedestrianisation of the streets around the main square. On Sunday 23 June 2019, cars won’t be allowed. Instead, people will have the chance to benefit from several activities, including a football match. As there is the possibility that pedestrianisation of the streets around the central square is made permanent to reduce traffic and increase sustainability, this pilot is a good first trial to witness the effects on people and on circulation.

Sustainable mobility does not only mean going green: it also means taking care of vulnerable groups. Trikala’s Citizen Mobility Community also suggested to offer people with mobility impairments electric scooters they can attach to a wheelchair, transforming it into a three-wheeler which can cover longer distances faster. Therefore, the Info Point is now equipped with one scooter that people on a wheelchair can use for free and with no time restriction. Should the pilot be selected for scale-up, more pick-up/drop-off points may be added and the scooter fleet may be increased.