Home A view on Trikala

Maalesef bu sayfa yalnızca İngilizce dilinde mevcuttur. Lütfen iletişim kurmak ve daha fazla bilgi edinmek için iletişim bilgilerimizi kullanmaktan çekinmeyiniz. Sorry, this entry is only available in Amerikan İngilizcesi. For the sake of viewer convenience, the content is shown below in the alternative language. You may click the link to switch the active language.

Max Kortlander (researcher and assistant project manager at Waag Society) interviewed some of the Cities-4-People project partners during our methodology workshop in Bergen aan Zee and invited them to share their views on the project: George from Trikala collaborated enthusiastically and you can read his interview below.

“If I had asked people what they wanted, they would have said faster horses.”
—NOT Henry Ford 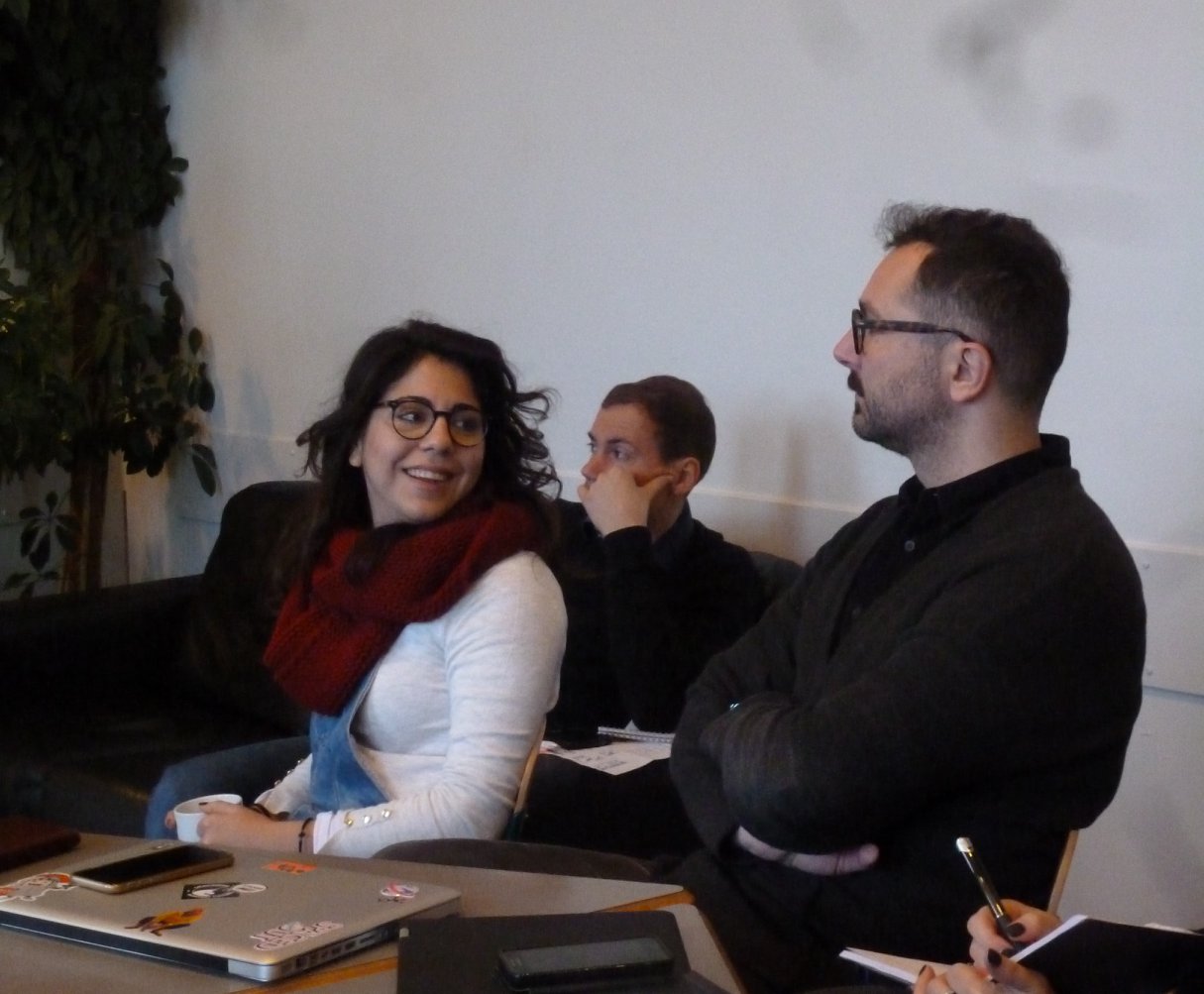 Max: Could you introduce yourself?

George: My name is George Gorgogetas and I work with e-Trikala

Max: What is a problem you are trying to solve?

George: Our area of intervention is the central square of Trikala. Right next to the square is a big open market—in between these two is the main station for the local busses. There are lots of pedestrian-only areas around, but because many people are used to using their cars, there is a lot of traffic in the area.

There’s this idea to potentially move the bus station, or the market—but this is difficult, because it has been at the center of the city for so long. So with this mobility kit, we want to get citizens involved to gain new ideas on how to deal with all of this and provide a solution that can work.

There are shops, the river, bicyclists, the market. It’s a beautiful place. If we can get less cars, it’s better! Maybe we can even improve the behavior of the cyclists—figure out ways so they don’t always cross where they want, go too fast, etc. Rules should apply to them too (at least in the city center where it’s crowded).

Max: What led you to this project?

George: I have worked in Trikala almost nine years now. They have had a lot of projects with urban planning, mobility. When I first got there, there was a big fleet of buses and garbage trucks. We’ve worked with GPS trackers, things like this.

Then, as EU projects shifted towards mobility in these last years, we’ve seen more of these. For example, there was CityMobil2, where we had a minibus without a driver. The bus was programmed on a pre-defined route tracked by GPS and sensors, and there were drivers in a control room. There was also someone onboard in case of emergency, and cameras that could be checked from the control room. If it sensed something, it would stop immediately. It was very effective, well-tested. Trikala was the first pilot where the bus was in real traffic conditions. We had a special bus lane.

This was a six month trial, open to the public, and followed this exact route through GPS aided by vision of the sensors. This was a big project that got me into mobility.

Also, there were some smaller projects we worked on regarding smart mobility: MyWay was for smart route planning, collaboration with others, and if you took its advice, there was a gamified rewards element (e.g. tickets to cinema).

Another project, TEAM, which was mainly (on our part) in Trikala to adapt the route of the bus schedule based upon measured demand of waiting passengers.

I always used Google maps, Waze, Apple Maps, whatever I could, I was interested in participating in jobs like this. If I ever find anything missing from Google Maps I always report it—roads without a name etc. So through these projects and through e-Trikala, I’ve developed my interest in mobility problems and solutions over the past few years.

Max: Is there anything in particular that you learned during the week at Bergen aan Zee?

George: I haven’t had a lot of experience with co-creation and collaborative projects. So now I have a much clearer image of the tools and exercises you can use in co-creation, how things that we take for granted in Trikala are problems in other cities. Problem solving is good when you do it in your own town, but learning from others can help you to prevent potential problems as well.

Max: At this point, what are your major goals in your work?

George: The major goal is to get people interested. In every project we do, that’s the hardest part. Then, even harder, is to maintain their interest. 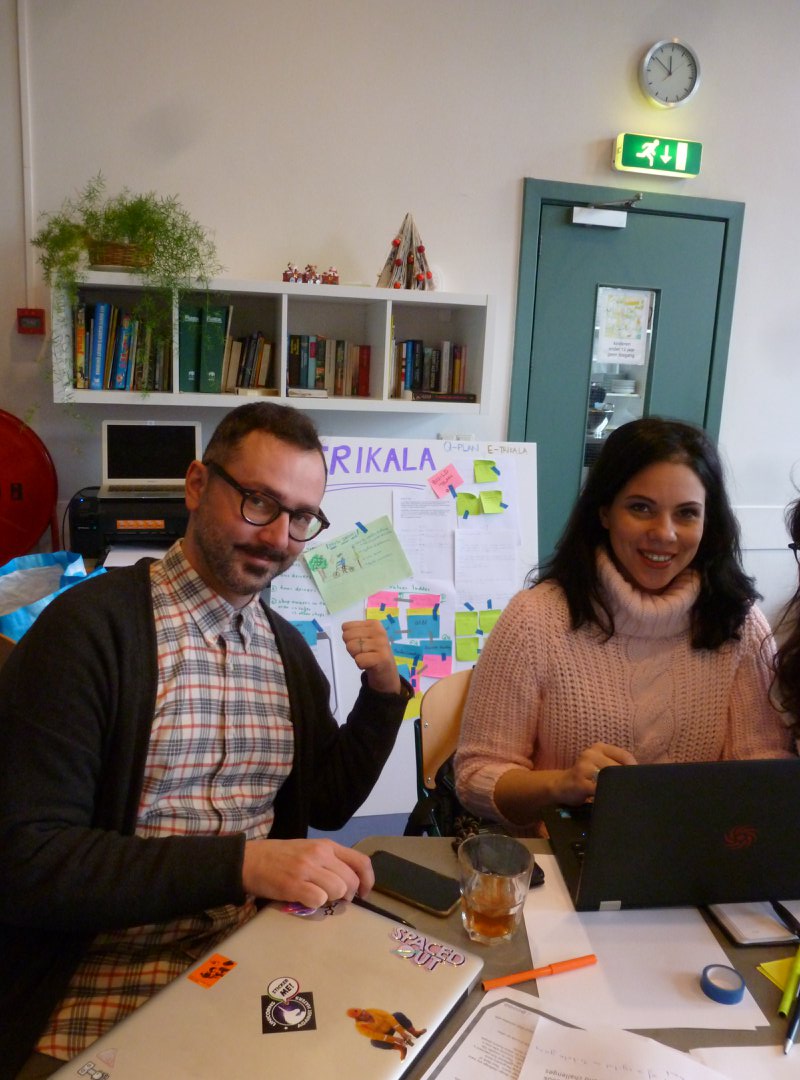