On September, 12th, the Hamburg team had a mission: having the quadruple helix stakeholders (citizens, public authorities, representatives from academia and industry representatives) select and endorse 5 concepts out of the 12 that came out of the Hackday. The first step was to inform the community at large about the 12 concepts and encourage voting, comments and feedback about them. The YourPriorities website was used to present the concepts, discuss them and get a feeling of people’s opinions. The outcomes of the online discussion were introduced during the Quadruple Stakeholder Meeting. Participants also received an information booklet, summarising all concepts and the main arguments in favour and against each of them. An assessment table was handed out and all the attendants were invited to fill it in, evaluating the possible interventions based on their feasibility in terms of resources and time (interventions should be implemented within 6 months). Try and guess which were the five concepts that ranked the highest!

Ready for the results? Then continue reading.

Once the ranking was defined, it was time for planning implementation: participants were assigned to five groups, each developing a preliminary implementation plan for one of the concepts. Core elements of the plan were the time frame (schedule), the resources required to carry out the intervention, the stakeholders needed for this and the possible risks the team should prepare for. The five groups committed to keep working together in the next months towards the realisation of 3 interventions by March 2019.

Don’t miss the next posts if you want to know which plans will go through and how Altona may change in the next future! 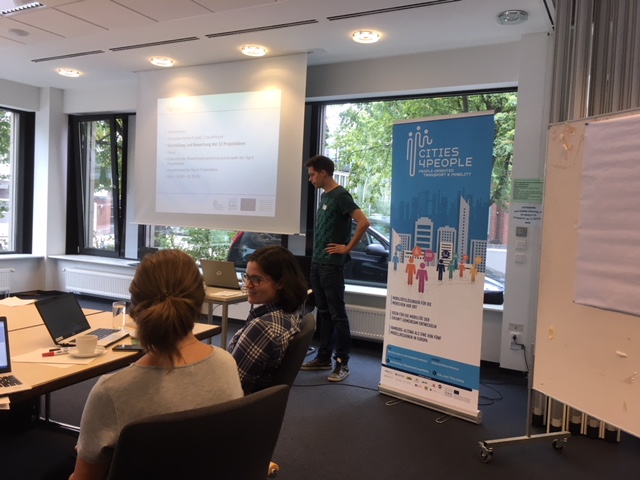 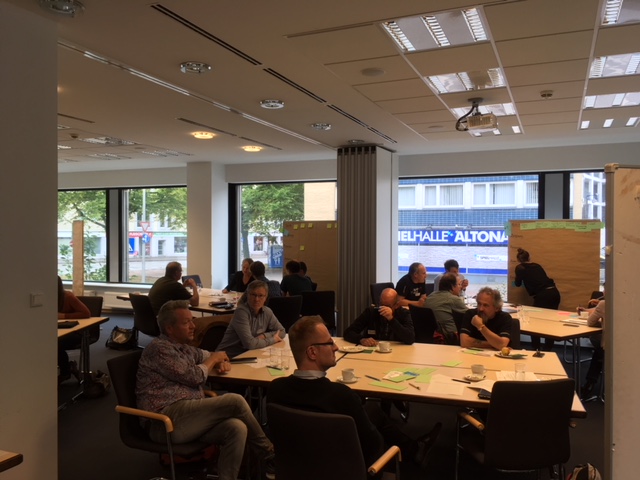 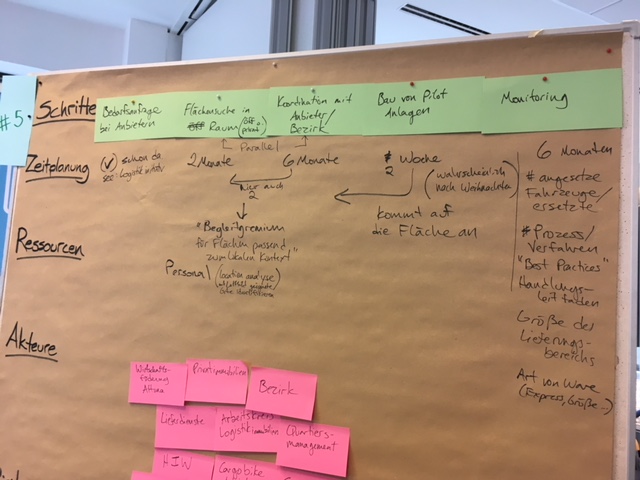