In Barton, the QHS selection process took place immediately after the Presentation Day. As a matter of fact, introducing the participants to the impact of the three initiatives in the first phase of the day contributed to creating an informed and motivated audience that could actively engage with the analysis tools used in the QHS. During the QHS workshop, the public was tasked with selecting which of the 3 pilots should be scaled up into an improved and larger pilot and which areas should be prioritised.

At the beginning, the participants were invited to break into three groups in order to carry out a SWOT analysis of the three pilot interventions for their strengths and weaknesses as well as the threats and opportunities the pilot could face when scaling-up. Participants then voted on the pilot they would like to scale-up by putting a post-it note on the SWOT flip-chart sheet of their preferred with the reason why they selected this pilot for scale-up. As a result, the public selected the Transport to Supermarkets pilot.

Following the determination of the pilot for scale-up, participants then selected areas the pilot should be scaled-up into, using an Ambition Ranking tool to prioritise scale-up areas according to the benefits of each location.

Finally, the YourPriorities tool was used to determine which of the community transport routes should be developed into pilots.

By the end of the day, both organisers and participants were extremely satisfied by the outcomes of the event. Everyone enjoyed the time together and participants left feeling that they provided a valid contribution to their community. We now have a pilot to focus on for the Hackdays and new areas where we can work on community engagement. 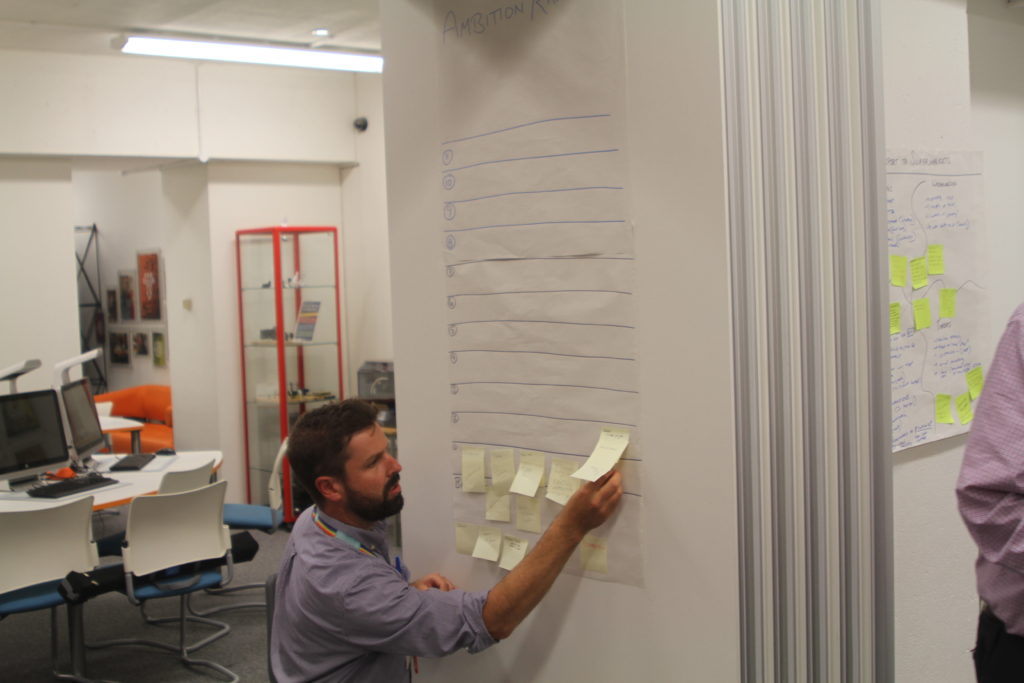 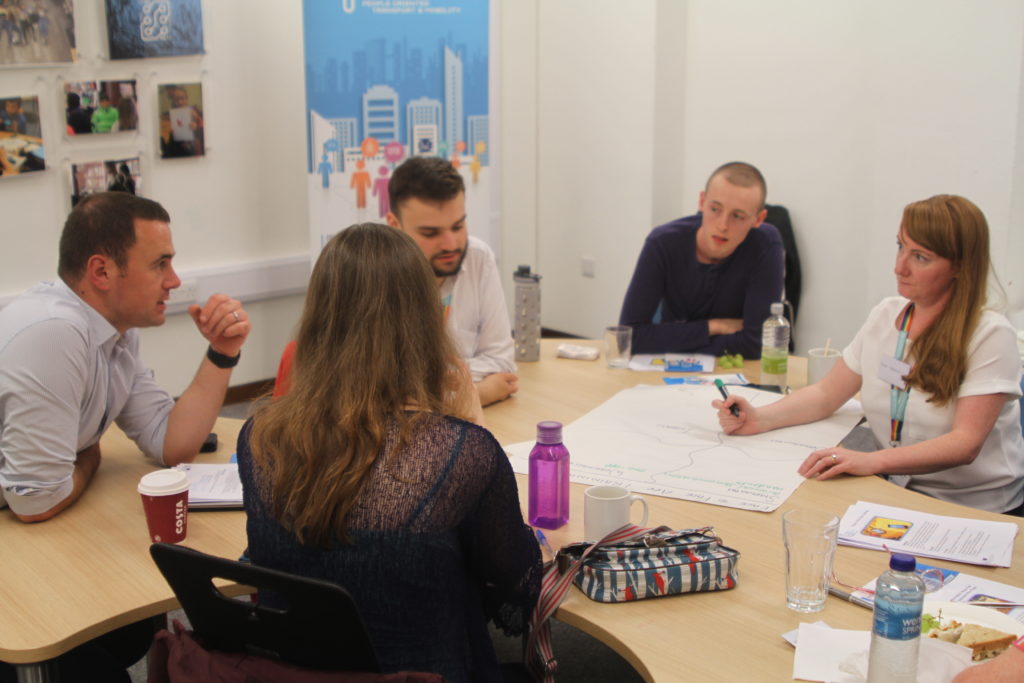