Συγγνώμη, αυτή η εγγραφή είναι διαθέσιμη μόνο στα Αγγλικά. For the sake of viewer convenience, the content is shown below in this site default language. You may click one of the links to switch the site language to another available language.

Üsküdar is part of the waterfront district and is located on the Middle Eastern side of Istanbul, at the intersection between the European and the Asian continent. Therefore, there is considerable traffic caused from ferries transferring people from the Bosphorus and from commuters that travel daily in and out the city by car or by public transport. Moreover, Üsküdar comprises 33 neighbourhoods and approximately 540,617 inhabitants and the number is increasing. The rising population has resulted in unregulated housing, which has also led to problems in maintaining a proper transport infrastructure, especially in the area of Marmaray. The existence of only one outdated central bus station, combined with the lack of a central hub that facilitates multi-modal transport, is causing more and more inefficiency. Parking facilities are also very poor, which leads to a high number of illegally parked cars congesting the streets and making it difficult for pedestrians and other cars to move around.

Currently, in the context of a renewal plan of the Municipality, several key interlinked projects are being implemented in Üsküdar to solve transportation and mobility challenges. Among other goals, they aim at creating a new multi-storey car parking and a central transport hub facilitating multimodal transport by restructuring the road and rail transport system and by widening the pedestrian areas. Indeed, central to the urban renewal is the “Üsküdar Square Project”, which by 2018 will create a square for pedestrians to replace the current City Hall square congested with cars, buses and people. The square surface is expected to be three times as big as the existing square.

As each community is unique, no Citizen Mobility Lab or Kit looks exactly like the others. In Istanbul, we are using this. What is going on in our Lab you can find out here instead. 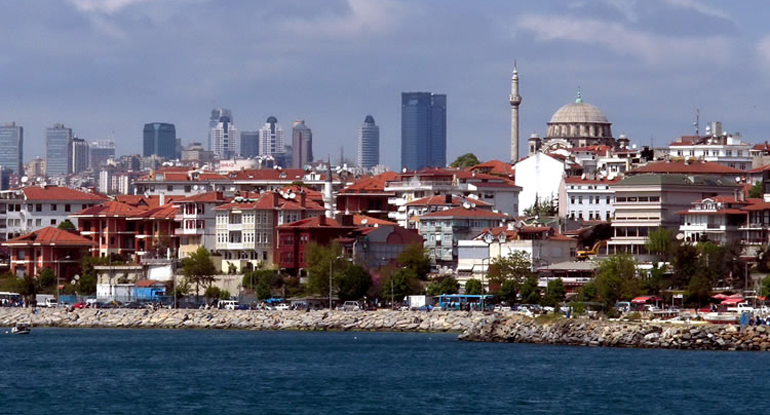 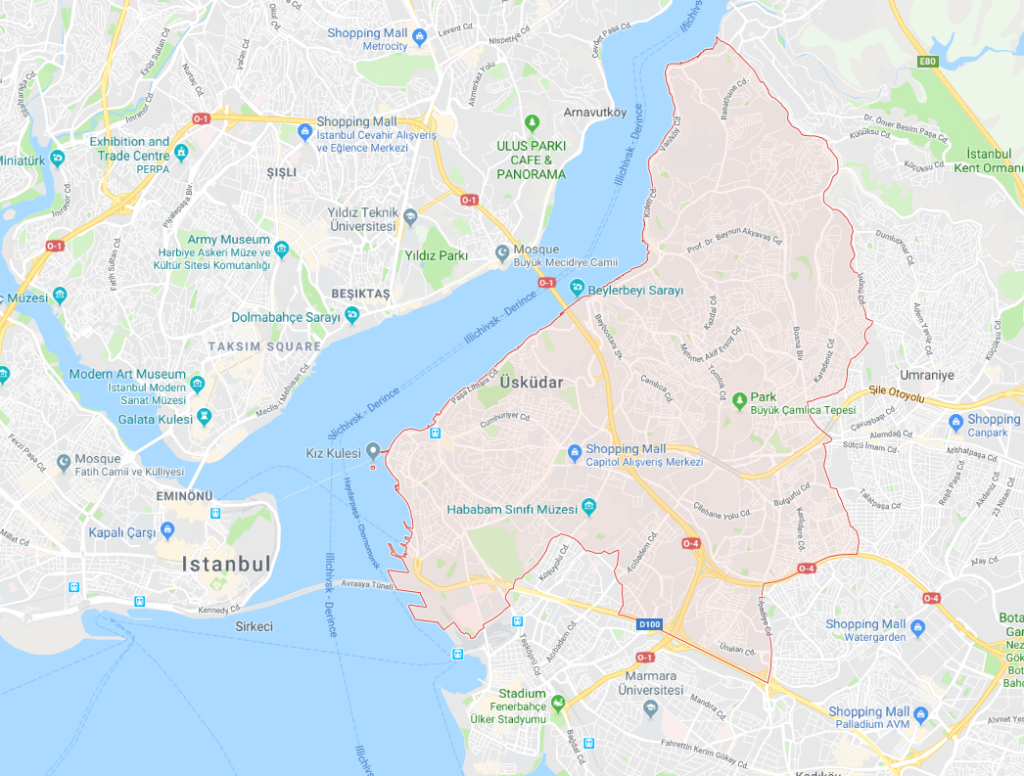