Oxfordshire is a prosperous and vibrant county, combining a thriving economy with a high-quality environment. It is the most rural county in South-East England, and yet a world leader in innovation and enterprise in areas such as life sciences, space technologies, electronic & sensors, creative & digital and automotive.

Oxford is the 52nd city in size and one of the fastest growing in the UK. However, as with many medieval European cities, Oxford faces significant issues in delivering holistic and connected mobility due to its densely-built and narrow streets. This is exacerbated by development restrictions, Green Belt zoning and flooding considerations, resulting in a lack of inter-neighbourhood connectivity. The area of the Eastern Arc, which has recently become the largest employment location within the Oxford locality, faces several urban mobility challenges with the most serious being: i) the insufficient transport network, ii) congestion at peak hours, and iii) constrained housing supply and increasing unaffordability. Limited accessibility and a disconnected transport network led to a substantial use of private cars, which in turn caused increased road congestion. A legacy of deregulation and privatisation of public transport has only increased the problem, since it brought about fragmentation and significant challenges to delivering sustainable, low-carbon, low-cost, end-to-end transport solutions.

Improving the transport network within the Eastern Arc is key to Oxford’s economic and social success. Good quality, reliable transport has an major role to play in supporting regeneration and growth by providing opportunities for reaching and accessing employment, training, essential services and amenities. How can this be achieved? As each community is unique, no Citizen Mobility Lab or Kit looks exactly like the others. 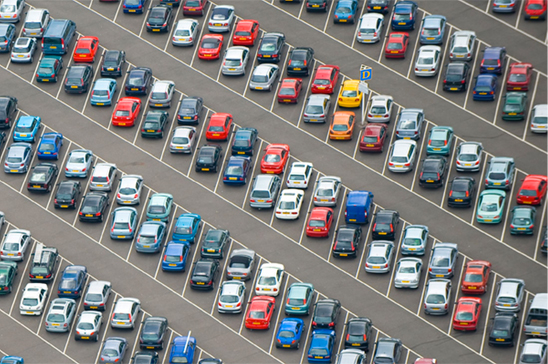